A very brief history of guitar. 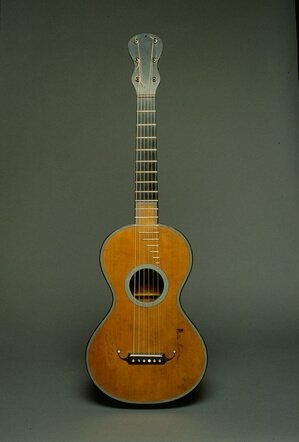 Guitar was, most likely invented in Spain in the 16th century.

It only had 4 courses of strings and was narrower and deeper than the modern guitar.

It was related to Spanish instrument called vihuela.

Between 16th and 19th century further two strings were added, courses of strings were replaced with single strings.

The shape of the guitar’s body and other element of its construction, such as tuning pegs changed as well.

By the 19th century guitar started to resemble and sound like the classical guitar we know today.

Up until the early 19th century guitar was very much an amateur’s instrument with very few known virtuosos. 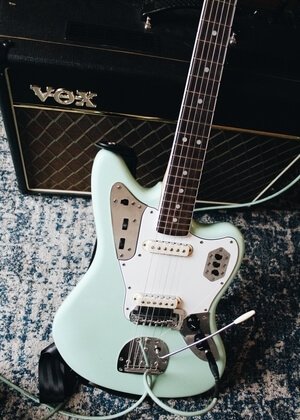 One of them: Francisco Tárrega (1852–1909) took that instrument to another level creating the modern classical guitar technique.

In the 20th century composers such as Heitor Villa-Lobos wrote serious works for it and a virtuoso Andrés Segovia helped guitar establishing itself as a popular instrument.

Guitar started became widely used in folk and popular music of many countries and the invention of electric guitar pushed this instrument’s status to a new level.

Thanks to rock stars of 1960’s such as Jimi Hendrix, Eric Clapton, Jimmy Page and many more guitar became of the most popular and arguably the most versatile instrument in the history of Western music.

Go back to "Articles"
Reasons to learn to play the guitar.