A very brief history of piano.

Piano was invented in Italy around 1700 to replace instruments such as: harpsichord and clavichord, which could play notes only at one level.

These instruments couldn’t keep up with orchestras capable of wide dynamic range and with demands from composers of the time.

Thanks to that invention musicians were capable of creating a wide range of textures, sounds and musical ideas.

This instrument, initially called ‘piano forte’ (soft loud) gain enormous popularity in the 19th century thanks to composers - virtuosos, such as Fryderyk Chopin and Franz Liszt.

Piano underwent a series of modifications, including the addition of pedals, which turned it into a musical instrument we know today. 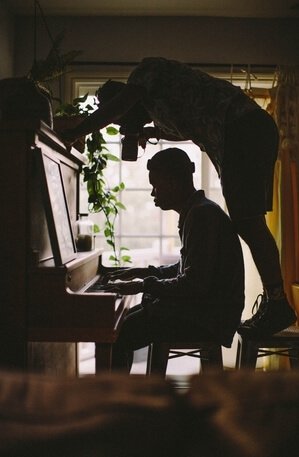 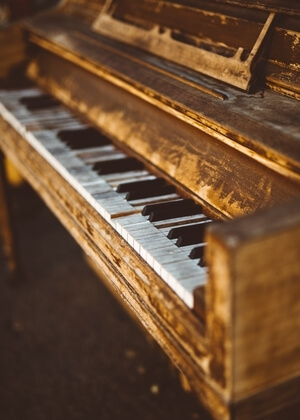 Before the advent of radio piano was the most popular source of music in many households.

This makes piano and its electronic variation the most versatile musical instrument ever invented, finding its use in most musical genres from classical music to jazz, pop, heavy metal and many more.

No other instrument had as much impact on western music as piano. By learning to play piano and join a tradition that is over 250 years old.

Go back to "Articles"
Reasons to learn to play piano.